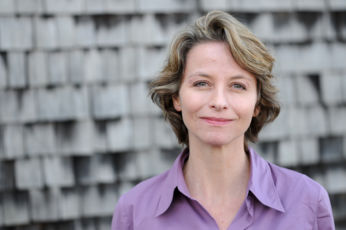 Historian, Bern. Since 2016 Professor of History and History Didactics at the Bern University of Teacher Education and lecturer at the Universitäre Fernstudien Schweiz (since 2014). From 2014 to 2016 Professor of History and Political Science and its Didactics at the University of Education Freiburg i. Br. Main areas of research: Citizenship and naturalizations in Switzerland and Liechtenstein from the 19th century to the present, transnational history of population and migration, history of nation and nationalism in the 19th and 20th centuries, history of knowledge of eugenics and genetics.